Where Are You Lord? How often in life have you cried out to God ‘where are you Lord?’ When things go ‘wrong’; Or when we ‘fall’ – when it feels our world has been shaken and turned upside down, God is often the very last one we think of turning to – long after we’ve […]

Continue Reading "Where ARE you Lord?" 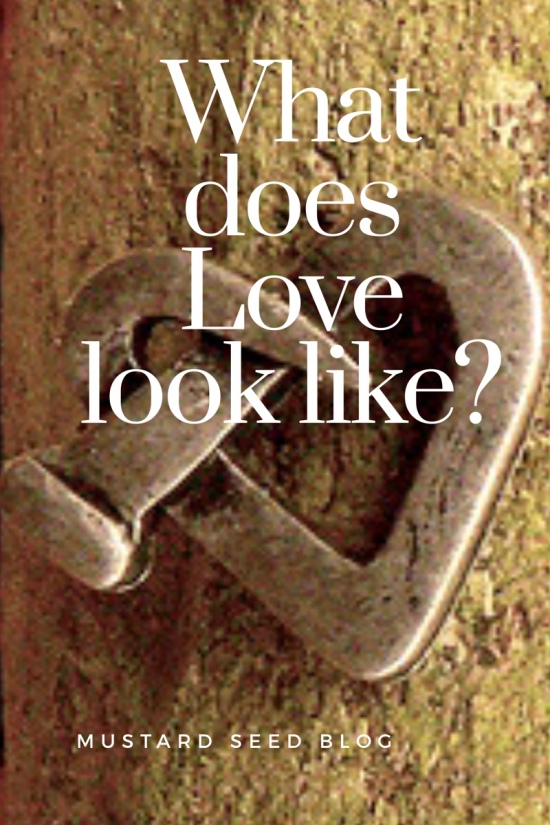 While growing up, the author Brennan Manning had a best friend called Ray. The two of them were reportedly inseparable; they went to school together, bought a car between them as teenagers, went on double-dates, and then, during the Korean War, they enlisted and, amazingly, were sent to the frontline together. One night while sitting […]

“I love you, O Lord, my strength”. Psalm 18:1 Tell God you Love Him This is one of my favourite Psalms. If you get a chance, read through all of Psalm 18. There are lots of scriptures that declare thankfulness to God for His deliverance in battle, including a parallel scripture to this Psalm, in […]

Continue Reading "“I Love You Lord”"

Continue Reading "God is Still Good, even when Life isn’t" The past couple of weeks we’ve been singing a beautiful song at our church by Cory Asbury; the words in the bridge of the song go like this: ‘There’s no shadow You won’t light up Mountain You won’t climb up Coming after me There’s no wall You won’t kick down No lie You won’t tear […]

My three sons live and work abroad. As a mum, I miss them, every single day. People say things to me like ‘well at least there’s Skype’ or ‘be glad they’re all love The Lord’. Both of which are absolutely true, and I am glad for those things, but you can’t hug your child over […]