I read this beautiful post by ajoyfulsparrow.com this morning and really think it deserves a re-share. Jill 💜 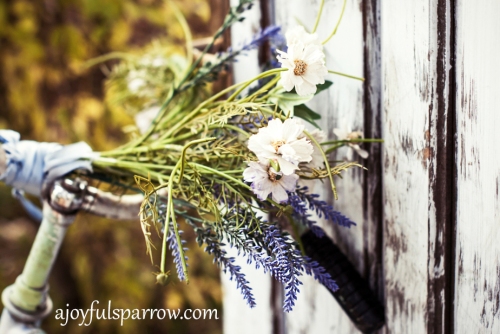 You know that great Hollywood divorce story? The one where former spouses remain good friends who greet each other with an affectionate smooch over a gourmet espresso?

Mine is not that kind of story.

It was ugly—brutal to be honest. When it comes down to it, all divorces are. To say divorce was “amicable” is like saying there was a civil war with no casualties.

Our divorce came after six years of marriage and a heart-wrenching series of selfish choices, unfortunate blunders and missed opportunities for reconciliation: and culminated with two stunned college kids exiting a courthouse with their matrimonial hopes and dreams reduced to the ink on a divorce decree.

Civility was abandoned on those cold hard steps as well. The ensuing war games dragged on for years, followed by an equally long cold war. Consequently, my heart is no stranger to anger and…

4 thoughts on “Surrender to Love”